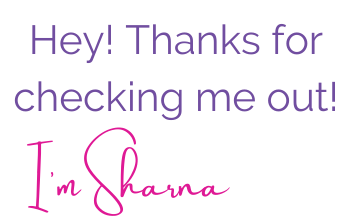 I'm a former careers advisor and public high school teacher of 20 years. I have built my career around helping teenagers become the best version of themselves. I have loved every second of being in a school helping students. Now I want to help as many as possible. I live on the NSW South Coast with my husband, two teenage kids and two rescue greyhounds. 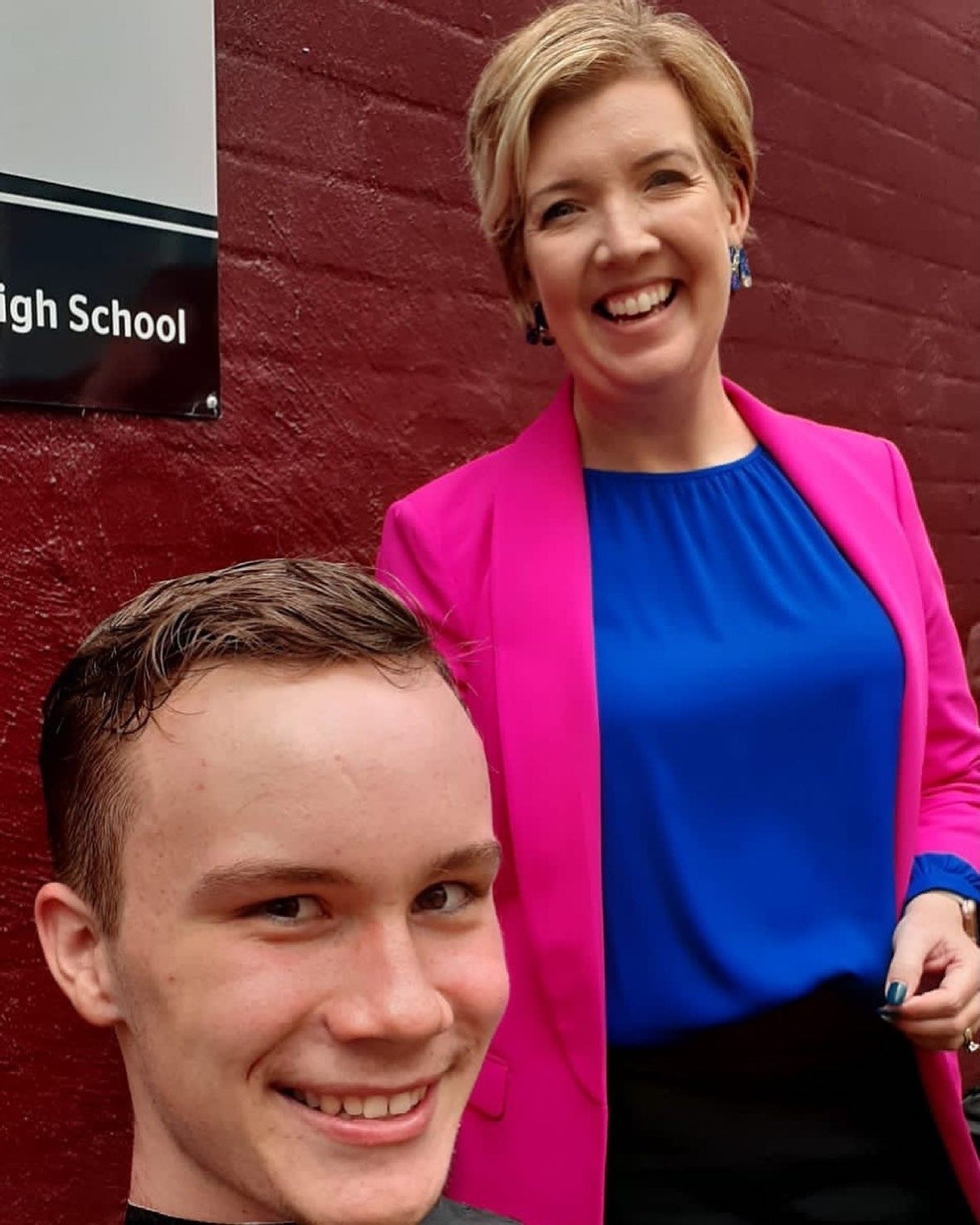 It all started when Sharna went into teaching at the same high school she went to which was in a low socioeconomic area.

"As a student, we felt that everyone else at other schools had it better - better facilities, better education, but it wasn't true."

As a returning teacher and former student Sharna wanted them to know we can access all the things that everyone else had- and more!

Then when she travelled and work with other schools, this was the feeling everywhere! " They have everything they need, they just need to realise the world is at their feet, no matter what background they come from."

This sense of wanting students to want more of themselves created the EDGE workshops. " It was a way to address the needs of time poor careers advisors, but  also reignite the spark inside the student that may have gone out." After leaving the workshops, there seems to be a collective positivity and energy from the students knowing that people and local employers from the area have achieved amazing things- and they can too. Success isn't restricted by postcodes, but rather our own choices we make for ourselves on a daily basis."

Sharna's workshops have been running since 2013 but limited to the Illawarra and needed the injection of funding to deliver such a big workshop with so many people. Sharna's workshops were noticed and were chosen as part of the Educational Pathways PIlot ( EPPP) for the North Coast and Western Sydney selected schools, led by Skills Minister Dr Geoff Lee and the NSW Department of Education.

Sharna takes a team of a hairdresser, stylist, beautician and a barber along to work hands on with students in break out groups. Local employers are part of the day and they reinforce and make 'real' the info that is shared throughout the day.

Now Sharna has a wider audience to reach. The physical workshops are a lot fun, but we only reach such a small audience. Now, we're offering courses which feature the same content- we're just delivering things differently for those who can't access one of our workshops.

Whether you're a parent, a job seeker , a time stretched careers advisor- Sharna has a course to help you. 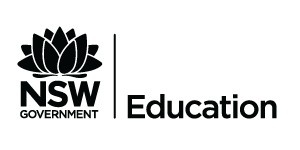 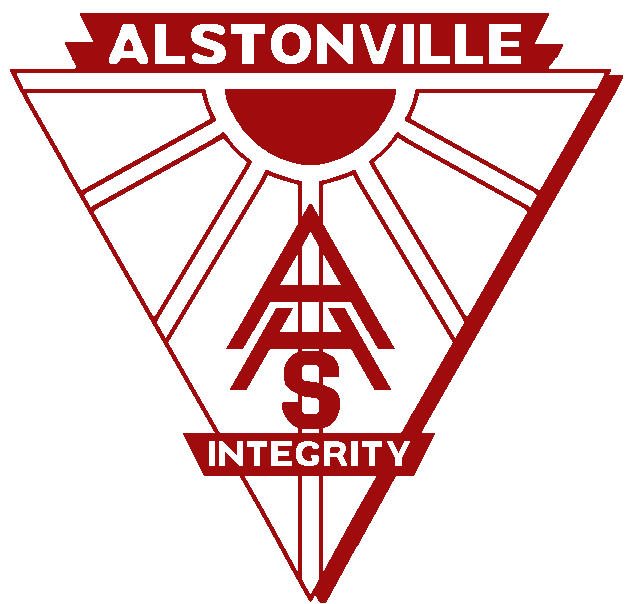 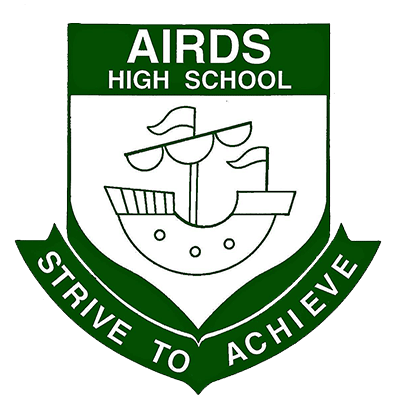 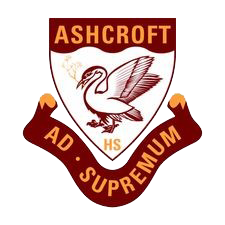 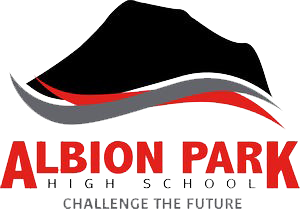 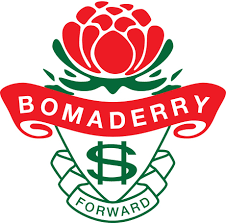 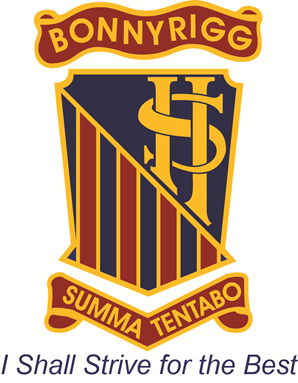 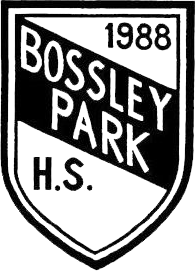 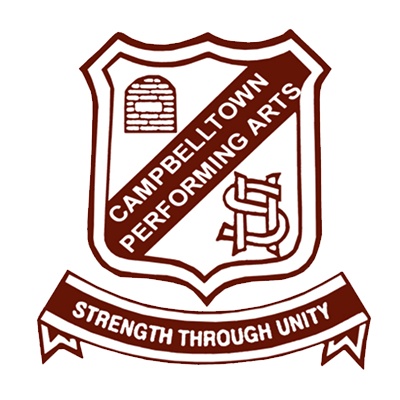 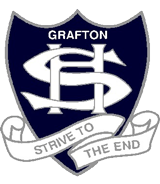 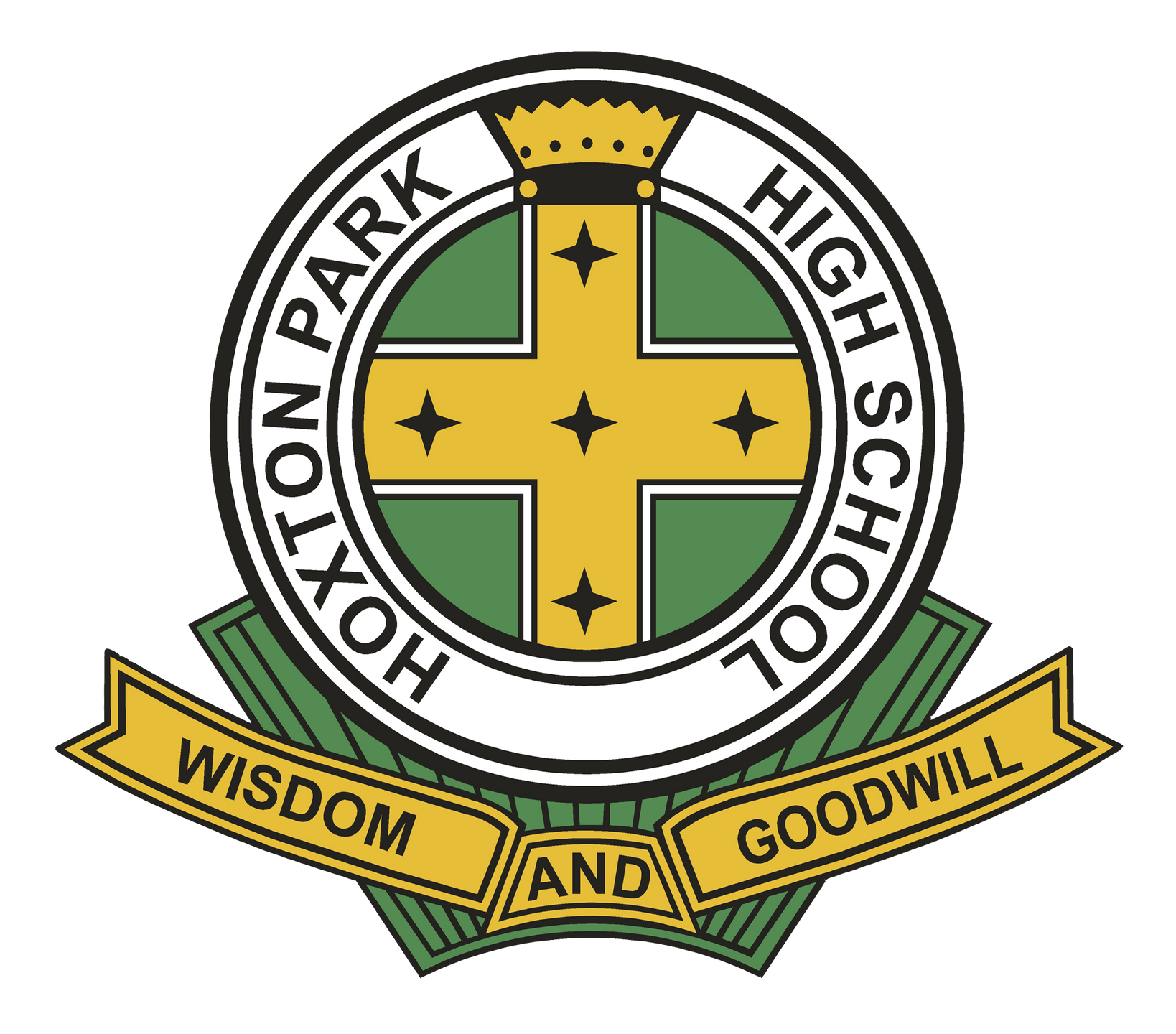 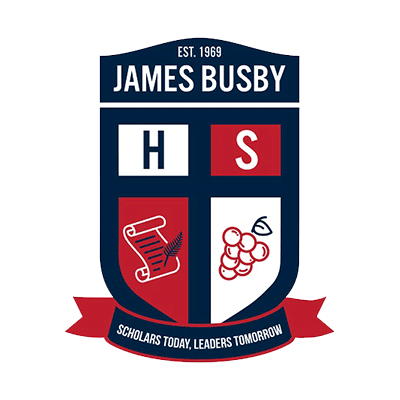 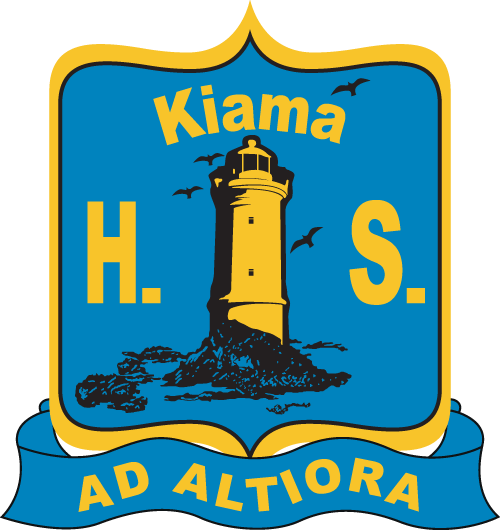 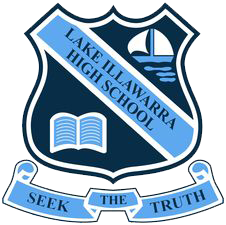 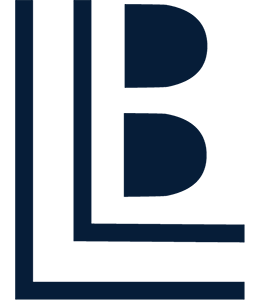 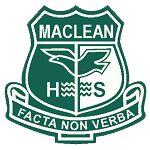 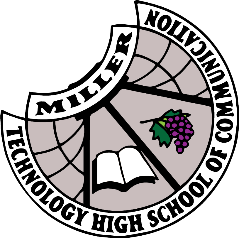 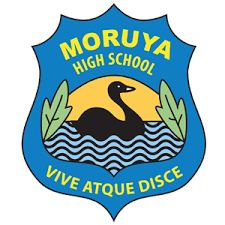 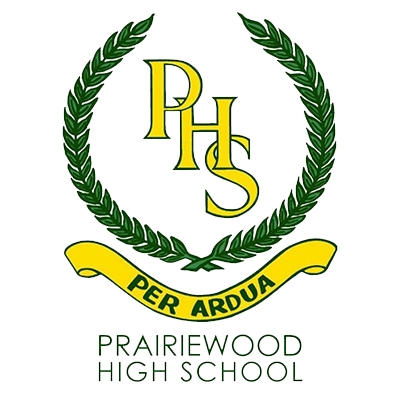 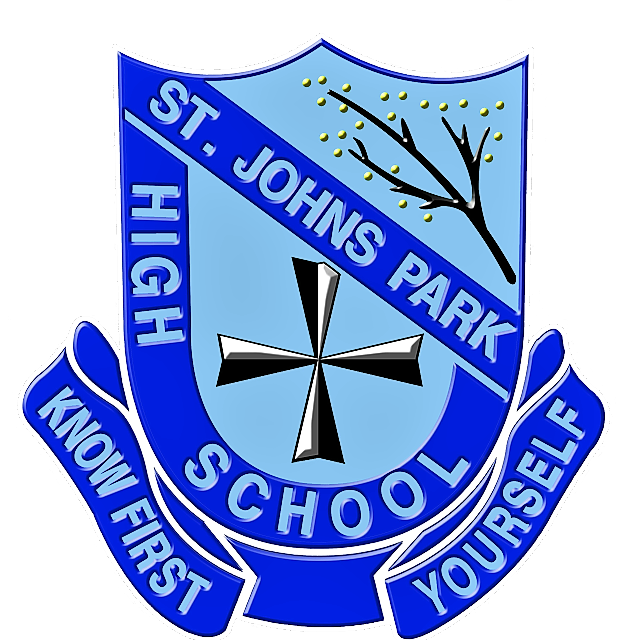 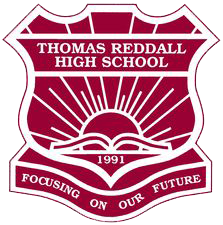 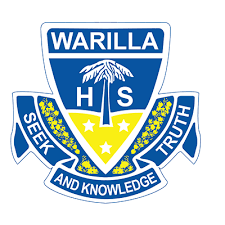 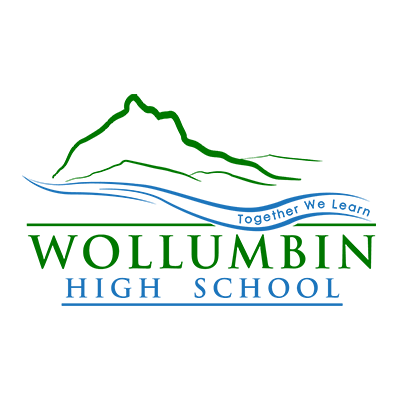 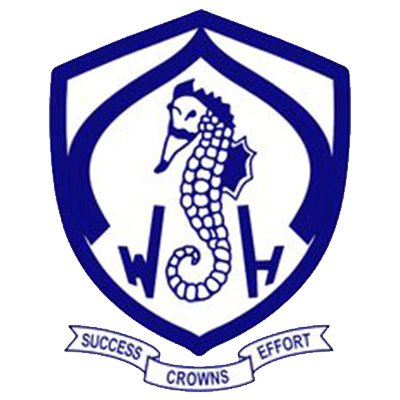 THE LATEST FROM THE BLOG 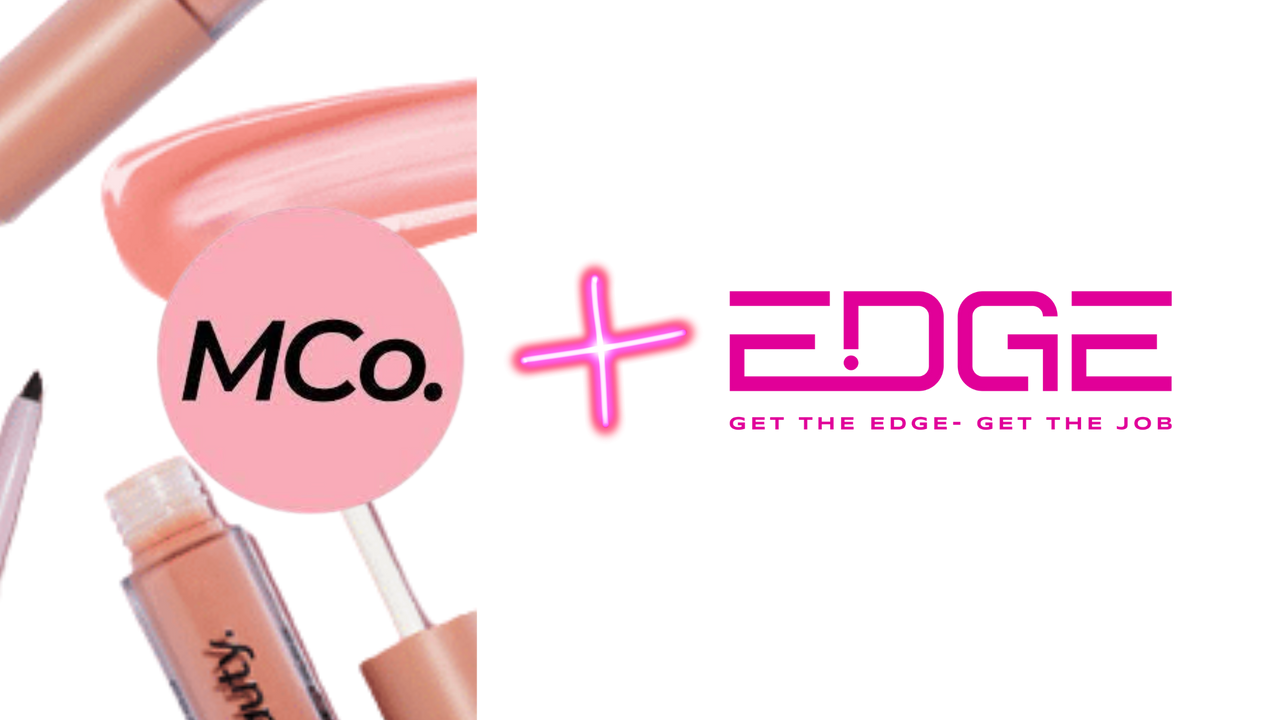 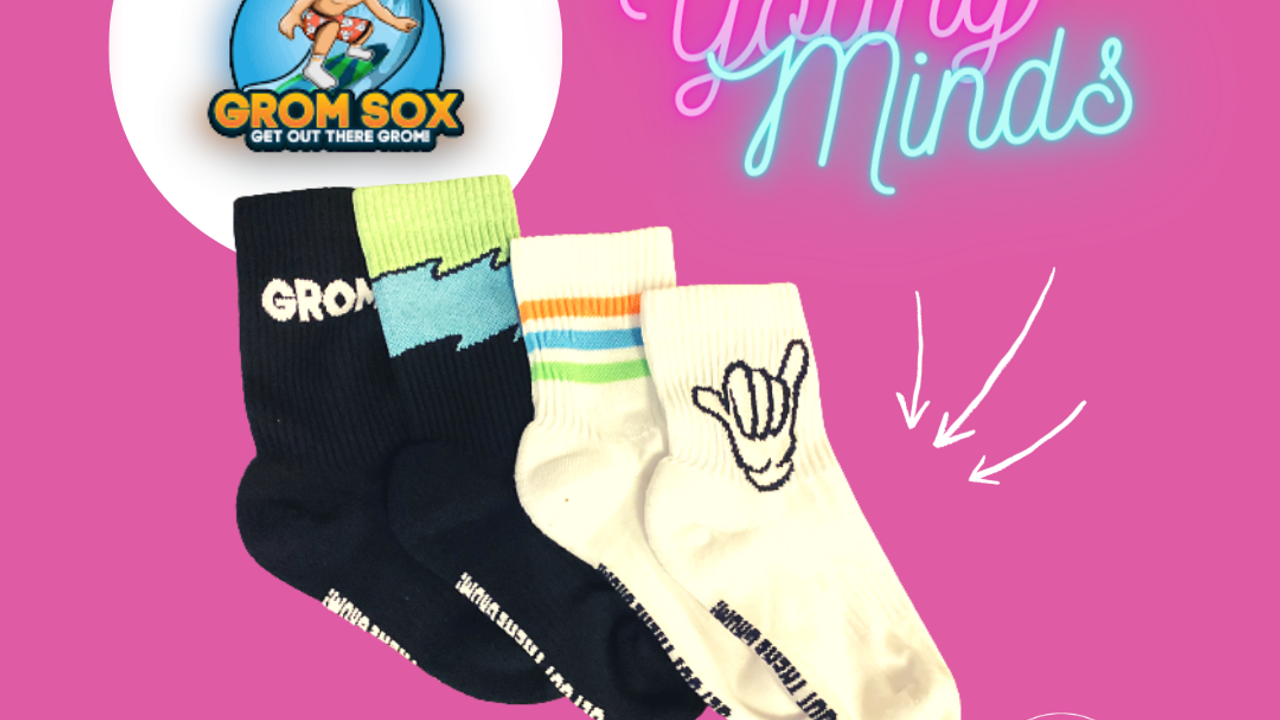 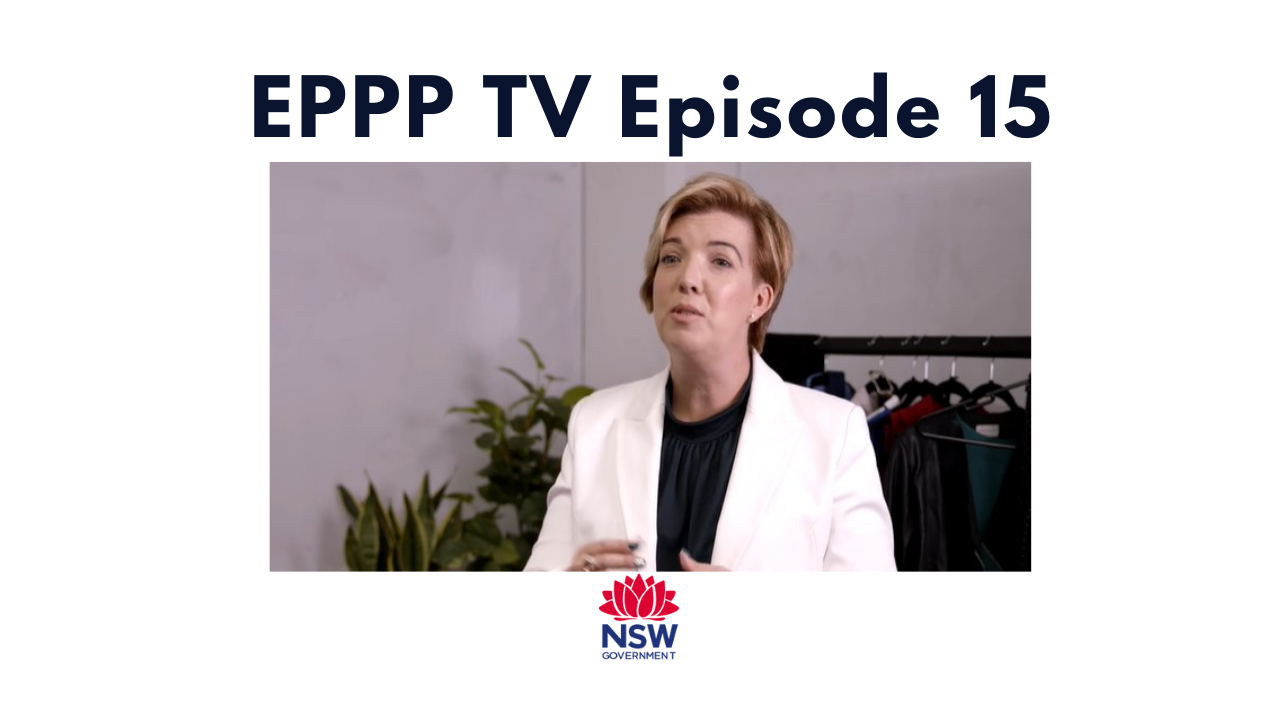 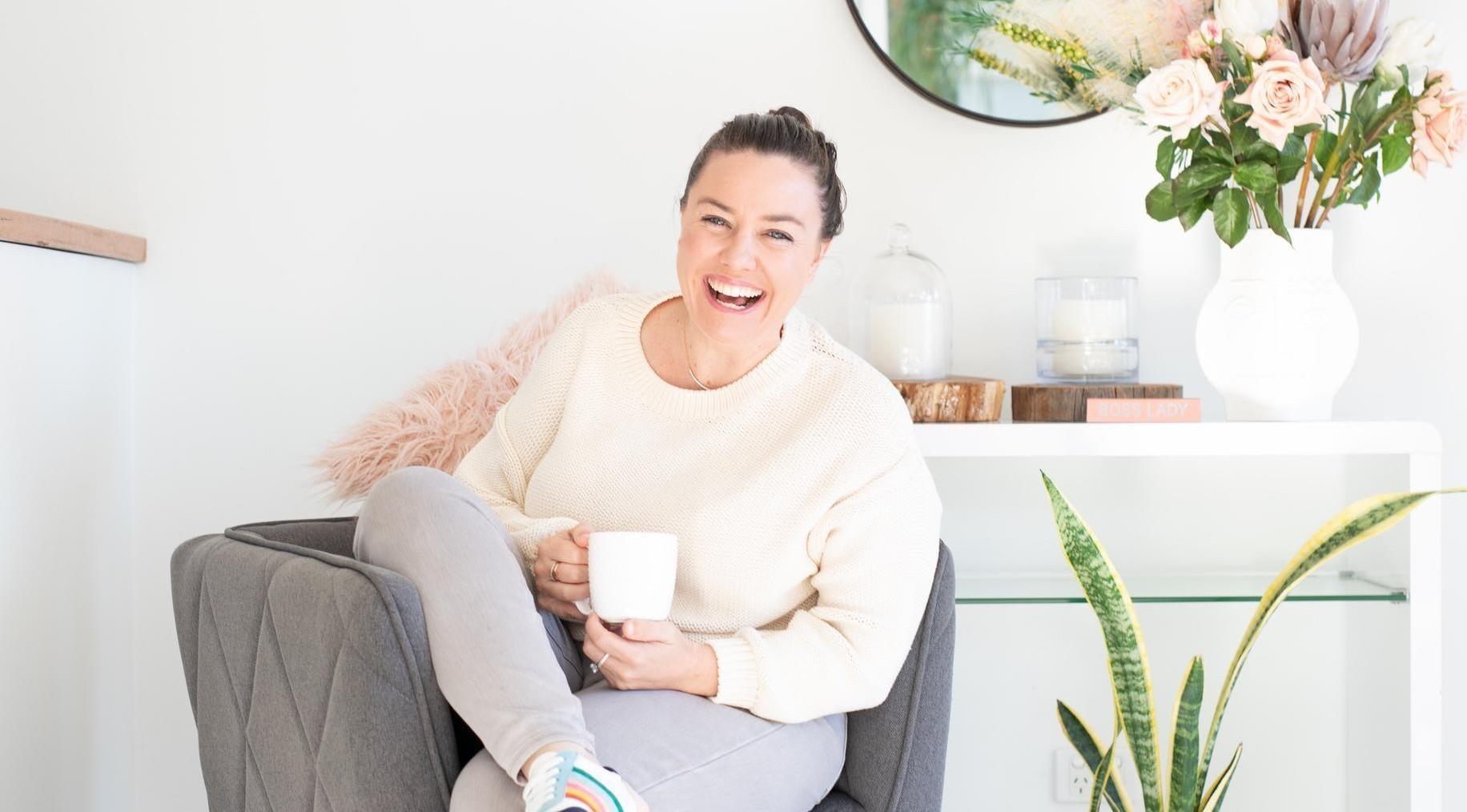